Home > News > When does Austria move to ?: Germany warns against travel to Croatia, Slovenia, Italy Austria

When does Austria move to ?: Germany warns against travel to Croatia, Slovenia, Italy Austria

On October 30, 2020, Germany updated its travel warnings due to the increasing number of new coronavirus infections throughout Europe and, among other countries, declared Italy (with the exception of the region of Calabria), Croatia (entire Croatia), Austria (excluding young wood and Mittelberg) and Slovenia as risk areas as of November 1, 2020. When returning from risk areas, a corona test must be carried out within ten days of returning home and quarantine is mandatory.

When is the travel warning from Austria for Adriatic region?

Even if at present on the part of the Austrian government in addition still nothing further communicated, one may assume that also Austria will follow shortly the German measures, at least regarding Croatia. In particular Austrian citizens, who are still in the areas of the with travel warning stage 4 (among other things Istria, Sibenik Knin and Zadar) should be prepared, because the Austrian Ministry of Health is well-known for “quick shots”.

Quarantine and test for travel returnees from risk areas

German travelers who enter Germany from a risk area must go into quarantine and inform their local health authority. Since August 8, every person entering Germany from a risk area must also present a negative corona test not older than 48 hours or be tested for corona infection within ten days of arrival. If the test result is negative, the quarantine can be lifted, according to the homepage of the German government.

It continues: On August 27, the federal and state governments decided to further develop the quarantine rules. A new model quarantine ordinance was drawn up to achieve a uniform regulation throughout Germany. The model quarantine ordinance is a working aid for the federal states, on the basis of which the states issue their own regulations within the scope of their jurisdiction. It is planned that the regulations of the different countries will generally come into force on November 8, 2020.

Regarding Croatia, the homepage of the German Foreign Office states that the COVID-19 infection rate in Croatia remains at a high level. In meanwhile all counties the incidences lie at present with more than 50 cases per 100,000 inhabitants on seven days, why Croatia was classified as risk area. Source: Federal Foreign Office

Slovenia: Travel Warning for all of Slovenia

Regarding the situation in Slovenia, the German Foreign Office writes: “Due to the high number of infections, there are warnings against unnecessary tourist trips to the regions of Primorsko-Notranjska, Koroška, Zasavska, Osrednjeslovenska, Savinjska, Gorenjska, Jugovzhodna Slovenija, Pomurska, Podravska, Posavska and Goriška. This applies to the whole of Slovenia from 1 November 2020. Source: German Federal Foreign Office

Italy: Travel Warning for all of Italy except Calabria

New infections have also increased in Italy. Here the partial travel warning was likewise extended to the whole country, as is written there: Before not necessary, routistic journeys into the regions Abruzzen, Aostatal, autonomous province Bozen South Tyrol, Emilia Romagna, Friuli Julian Veneto, Campania, Latium, Liguria, Lombardei, Piedmont, Sardinien, Toskana, Veneto and Umbrien is warned due to high infection numbers. From November 1, 2020, this applies to the whole of Italy, with the exception of the region of Calabria. Source: Federal Foreign Office

Austria: Travel warning for all of Austria except Jungholz and Mittelberg

Adjustments to infection events in two weeks at the earliest

These German travel warnings, which, as explicitly stated, do not constitute a travel ban, are likely to be related to the general measures in Germany aimed at reducing social contacts. In 30 days at the latest, and in 14 days at the earliest, we expect a reassessment of the situation, depending on the infection rates in the respective countries. 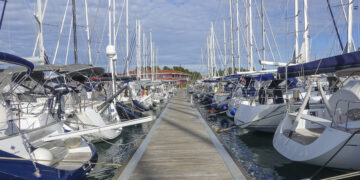 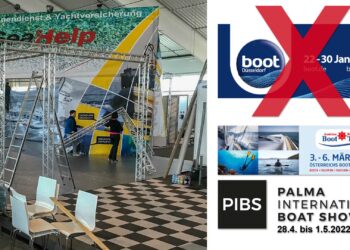 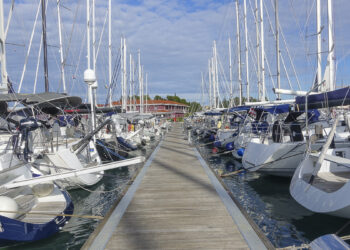 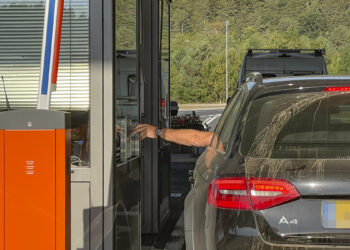